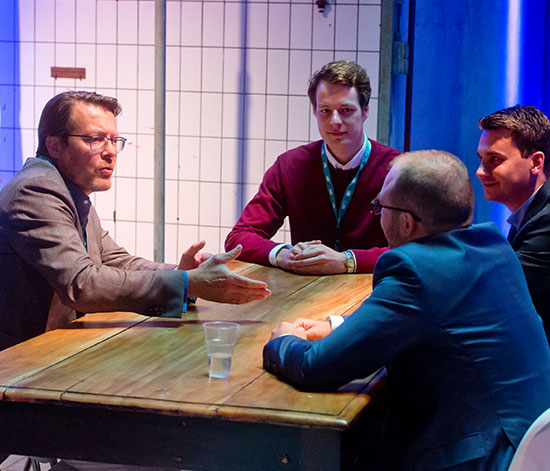 Honorable, but also humbling to be part of a program that so many people have worked hard on to make it a reality. This was the response of one of the participants after the launch of the Faculty of Impact. On 31 May, the spotlight was on the first fellows of this brand new initiative. Prince Constantijn of the Netherlands also joined them at the table.

This week they really start, the first ten fellows of the Faculty of Impact. But last week, during the NWO innovation festival TEKNOWLOGY, they were introduced to the technological scientific community. In addition to the official kick-off of this new program on stage, all those involved got the chance to get to know each other better: the program team, representatives of partner organisations Techleap.nl, Universities of the Netherlands (UNL) and NWO, and of course the fellows themselves. The highlight was a series of speed dates, in which they were able to share their groundbreaking technological innovations in small groups with NWO board member Margot Weijnen, UNL director Pieter Duisenberg, and none other than Prince Constantijn, special envoy to Techleap.

Want to know more about some of the fellows? Please visit the fellows page at FacultyofImpact.nl or their universities’ websites:
Sorin Bunea & Rose Sharifian     Tijmen Bakker
Sem Vijverberg     Yari Foelen 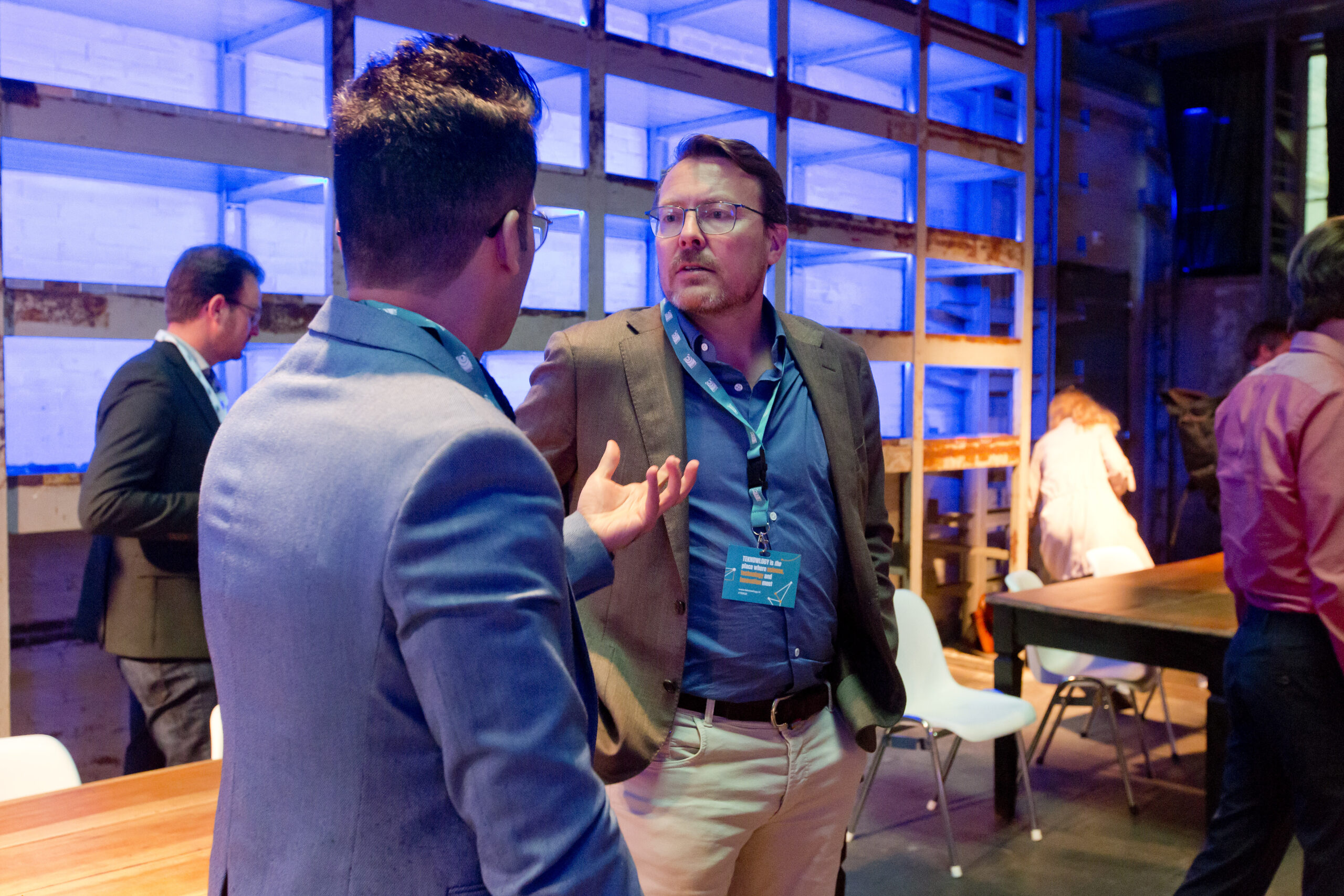 Join a community of business builders